Mike Napoli is enjoying his time off after winning the World Series with the Red Sox, and he spent some of his free time on Tuesday night watching the Bruins take on the Stars at TD Garden.

One of the great things about playing in Boston is that all of the sports teams support one another, and Napoli’s presence at the Garden was another fine example of that. The Red Sox first baseman also said he doesn’t plan on getting rid of his beard anytime soon. He’s going to keep it for now, saying that “it’s a part of me.”

Watch Napoli discuss winning the World Series, supporting Boston’s other sports teams and his famous beard in the video above. 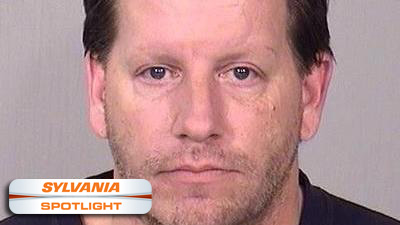