Unfortunately for Marcus Mariota, his first interception of the season will be getting replayed — a lot. In addition to being the first pick the Oregon quarterback has thrown in 353 pass attempts, Arizona made a heck of a play to break the signal-caller’s Pac-12 record.

On the first play of the game, Mariota’s throw bounced off an Oregon receiver’s hands, but a Wildcat defender was there to save it from bouncing out of bounds. Cornerback Shaquille Richards was able to scoop up the ball as he was diving to the sidelines, tipping it right into the hands of linebacker Scooby Wright at the Arizona 42-yard line.

Arizona would later go on to score on their next possession, taking an early lead against the Ducks in the first quarter.

Check out the incredible interception in the video below. 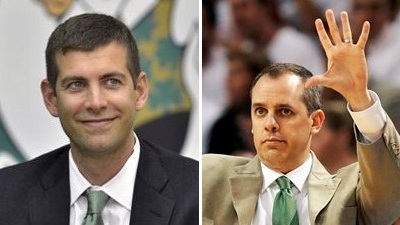