Seeing Paul Pierce in the black and white of the Brooklyn Nets is still more than a little strange for Celtics fans.

Just four months have passed since the franchise-shaking trade that sent Pierce, Kevin Garnett and Jason Terry down to New York City, but No. 34 seems to already be settling in nicely in his new surroundings.

In a newly released American Express commercial entitled “Hello Paul,” Pierce shows viewers what he loves about Brooklyn outside the Barclays Center. The longtime Celtic samples some local pizza, checks out a Brooklyn record store and spends some time pursuing his other sporting passion — bowling.

The result is a bittersweet look — for Boston fans, at least — into the life of an NBA star who has spent the majority of his off-court life out of the spotlight.

Check out the ad in the video below. 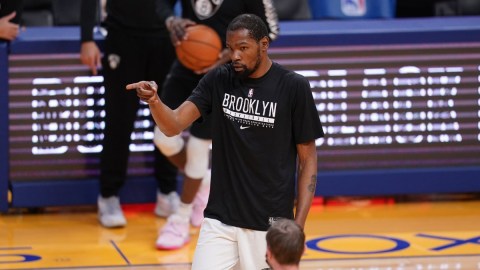 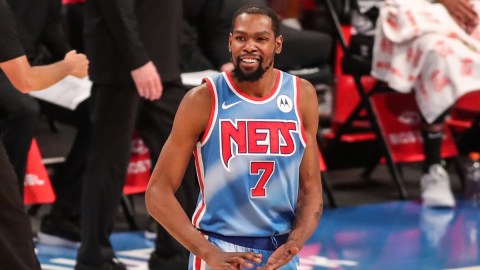