Rajon Rondo’s Eyes Bug Out As He Looks Over Celtics’ Stat Sheet During Horrid Loss to Rockets (Video) - NESN.com Skip to content

Reporters have been trying to get a reaction out of Rajon Rondo for a long time. This is apparently how it?s done.

Rondo, who has been something of a second coach for Boston as he continues to rehab from ACL surgery, was handed a stat sheet during Tuesday night?s Celtics loss to the Rockets. Rondo grimaced, which could be expected considering how the Celtics went down 18-1 in the first four minutes on their way to losing 109-85. But then something really got Rondo?s attention. His eyes bugged out as he looked at the stats, and he quickly motioned for someone to come over.

What could it have been? Good luck getting the elusive Rondo to tell. But the box score from the game, which shows 32 percent Boston shooting (against 57 percent by Houston) and other numbers that back up the lopsided final score, had plenty of goodies that could have shaken Rondo.

Check it out in the video below, courtesy of @MrTrpleDouble10. 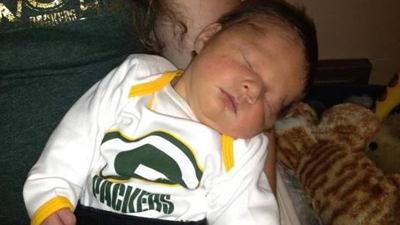 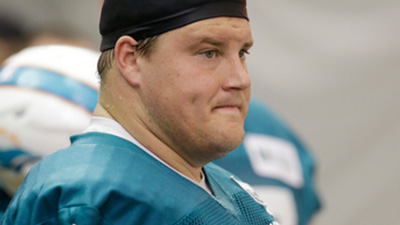