Ray Bourque spent years serving up highlights at the Boston Garden. Now, just a few blocks away in the North End, the legendary Bruins defenseman is serving up incredible Italian cuisine.

Bourque, who owns Tresca in one of Boston’s best dining neighborhoods, has opened up his doors for the Wicked Bites crew for this weekend’s episode, which airs Sunday at 6 p.m. ET on NESN.

The show also heads to Cambridge, where some burgers at the legendary Mr. Bartley’s in Harvard Square will be sampled. 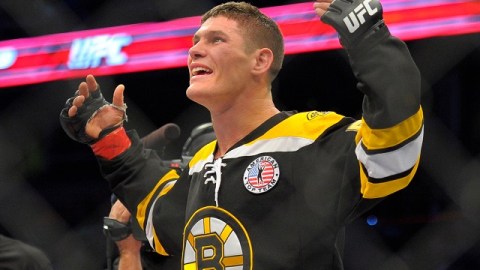 How Peabody’s Charles Rosa Went From Chef To UFC Contender 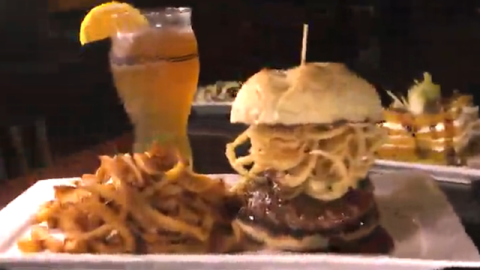 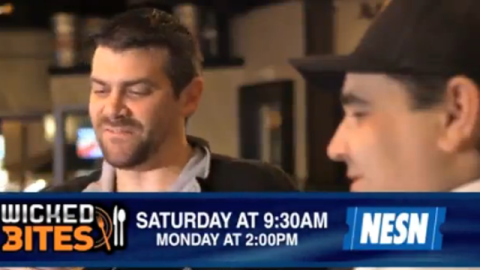