If the Redskins are several decades behind in the name-change process, the Atlanta Braves may be a few years ahead.

The baseball franchise, perhaps knowing the winds of time are swirling, may be looking into changing its logo when the team relocates to Cobb County, as announced Monday, according to the Atlanta Journal-Constitution.

While the club?s name and moniker do not appear to be up for a swap, the logo that has sometimes included a controversial image of a Native American may be ready for a complete retirement.

?Could it be a chance also to rebrand the Braves? image?? Greg Bluestein and Jim Galloway write at the end of their piece talking about the relocation. ?The scuttlebutt among some politicos is that the team may also look to change their logo amid the move.?

Team mascots and names including American Indians, whether considered disrespectful or not, have been thinned out of sports, especially in recent years, with the Washington Redskins the most recent team to be put under the spotlight for a name and representation that many people say is racist. 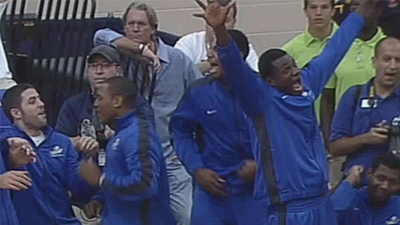 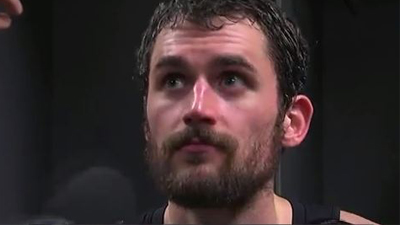