Report: Ed Reed Will Probably End Up With Patriots, Says Source With Ties to Safety - NESN.com Skip to content Will Ed Reed finally be united with Bill Belichick? One person with ties to the safety sure thinks so.

The Boston Herald’s Karen Guregian reported Wednesday night that a source close to the nine-time Pro Bowler believes that Reed, a free agent after being released by the Texans and clearing waivers, will sign with the Patriots

“My guess is he goes there,” the source reportedly said.

Reed’s three primary options as of Wednesday night, according to Guregian, seem to be signing with New England, signing with the Jets or retiring.

CBS Sports’ Jason La Canfora reported early Thursday that the Patriots and Jets are both interested in the 35-year-old, but ESPN’s Chris Mortensen offered a conflicting report, saying that the Pats were out of the running as of late Wednesday night. Mortensen also rules out the Colts and Reed’s former team, the Ravens, but writes that Rex Ryan‘s team may still be a candidate.

Click here for an update on where Ed Reed signed >> 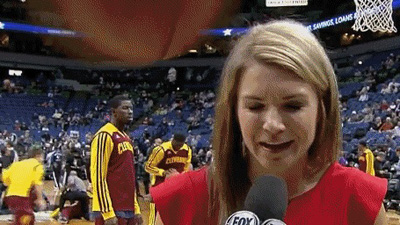 Cavs Sideline Reporter Gets Clobbered in Head by Ball, Keeps Going Like a Pro (GIF) 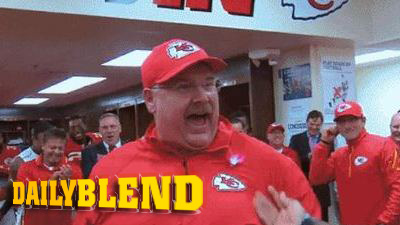