After shipping David Freese to Los Angeles on Friday in a four-player trade, the Cardinals are “closing in on a multi-year deal” with shortstop Jhonny Peralta ESPN’s Jerry Crasnick is reporting.

The addition of Peralta to St. Louis will certainly shake up the Cards’ infield as the two-time All Star is expected to slide into shortstop and replace Pete Kozma, who struggled mightily at the plate last season, batting only .217. Matt Carpenter is expected to move to third base from second, and 23-year-old Kolten Wong will slide over to second base.

The terms of Peralta’s proposed deal were not yet made available, but Crasnick reports that Peralta had been seeking a four-year, $50 million deal. 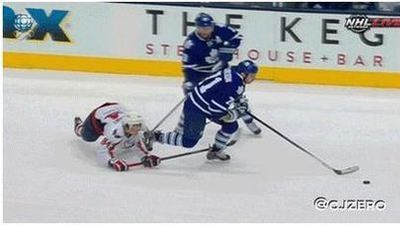