Lamar Odom was ready to return to the Lakers or Clippers after a couple of lost seasons. The Lakers and Clippers were apparently ready to bring him back — until things got a little crazy.

Both teams are interested in signing Odom again, but they?re keeping an eye on his off-court life and won?t make a move until Odom has taken care of some offseason issues, Ramona Shelburne and Marc Stein of ESPN.com report. Odom has been the center of much gossip in recent months, when he was rumored to be using crack cocaine and charged with driving under the influence. He was also dealing with various family problems.

Odom has had off-court struggles his whole career, but he still produced in his five seasons with the Clippers and seven with the Lakers, where he was the Sixth Man of the Year in 2011. He has career averages of 13.3 points and 8.4 rebounds a game and was a big part of the Lakers? 2009 and 2010 championships.

Odom is training again, according to ESPN, and although the Clippers and Lakers have not contacted him ?beyond calls inquiring about his personal welfare,? both teams were already interested before the problems arose this summer.

?Odom has a positive history with both the Clippers and Lakers that sources say keeps the door open for a return as long as he can convince those teams he can get back into basketball shape and is committed to resurrecting his NBA career,? ESPN reports.

The Clippers and Lakers both have roster flexibility and could easily add another player.

Report: Red Sox Offer Two-Year Contract to Jarrod Saltalamacchia, Although Deal Not Believed to Be Close 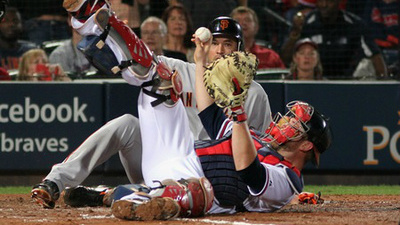 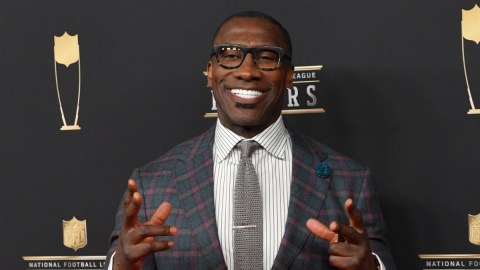 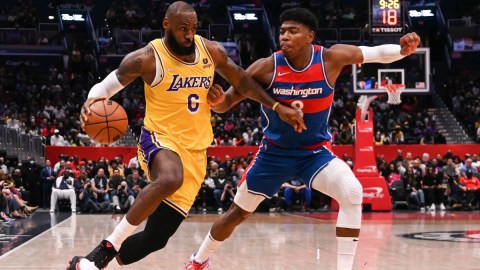 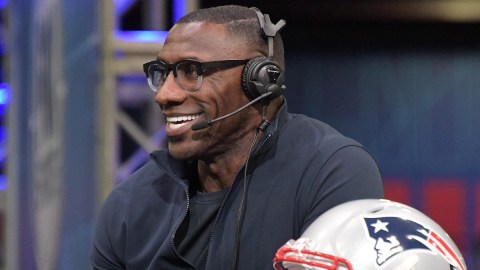 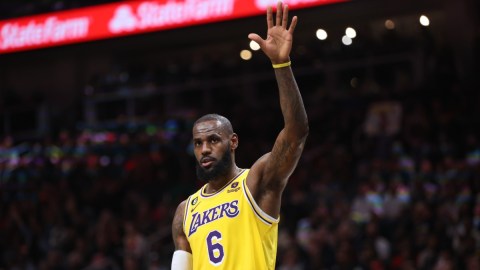