Michael Young and the Red Sox have flirted before. This time, with Young being the one to send the note asking the Red Sox to check ?yes? or ?no? on whether they like him back, there may be a better chance of the matchmaking working out.

Peter Gammons reports that Young, a free agent who has spent 14 years in the bigs, has contacted two American League East teams.

Young was on the Red Sox? radar during the 2013 season, when Boston was thinking about adding infield help at the trade deadline. While a deal didn?t work out then, Young could be an even better fit for the Red Sox now. Boston wouldn?t have to give up anything in a trade, and Young could fill an important role depending on whether the Sox end up re-signing shortstop Stephen Drew.

General manager Ben Cherington said this week that he would like to get more infield depth, and Young, a veteran who has a history of both producing and being a good teammate, would be the ideal fulfillment of such a search.

Young finished last season with the Dodgers after being traded from Philadelphia. He spent all but the latest year of his career with the Texas Rangers, though, racking up 2,230 hits on a .301 batting average and .347 on-base percentage over 13 seasons. 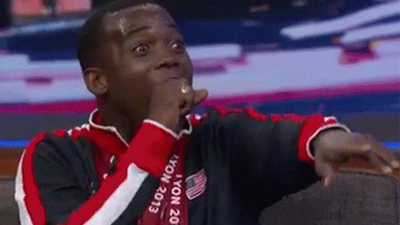 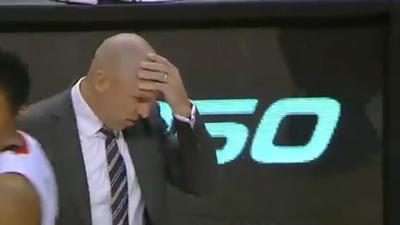