Report: NFL Keeping Teams From Moving to Los Angeles on Their Own, Will Decide Which Team Can Move and When - NESN.com Skip to content The NFL is playing Monopoly with the Los Angeles football market, and none of the 32 teams will be passing go or collecting $200 until Roger Goodell says so.

The league sent out a memo to all 32 teams in October, reiterating the idea that the NFL owns the L.A. market and they they will decide if and when a team can relocate there, according to Daniel Kaplan of the Sports Business Journal. The memo also dissuaded teams from trying to negotiate their own stadium deal, noting that it could ruin the best prospects for the league.

The NFL sent the memo out after multiple teams contacted the league offices to ask what expiring stadium lease deals, such as the Rams in St. Louis and Raiders in Oakland, meant in regards to any potential Los Angeles expansion.

The league has been exploring bringing football back to the United States’ second-biggest media market for a few years now. The city has been making progress in its own pursuit of bringing the NFL back to L.A, but the league would have to sign off on moving a current franchise or starting a new expansion team in the city first. Los Angeles hasn’t had a NFL team in the city since the Rams and Raiders left in 1994.

The Jaguars have already been ruled out as a candidate to move to L.A., though they are the leading candidate if a team makes a permanent move to London. The Chargers, Raiders, Rams and Vikings have all been rumored to be interested in a move, though. 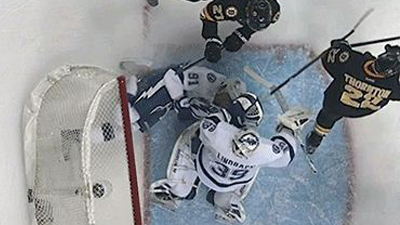 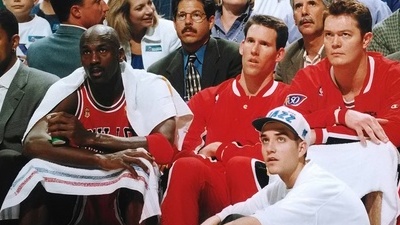 Michael Jordan’s ‘Flu Game’ Could Have Been Fueled By Applesauce, According to Story From Former Jazz Ballboy