The Red Sox aren’t folding their hand and walking away from the table just yet.

The Red Sox “haven’t closed the door” on re-signing shortstop Stephen Drew, according to WEEI.com’s Rob Bradford. The report conflicts with an ESPN.com report stating that Drew will not return to Boston in 2014 because a number of teams are willing to make multiyear offers that trump anything the Red Sox are willing to offer.

It might just be a matter of time before Drew signs elsewhere, as it appears that there’s strong interest in his services. Despite Drew’s postseason struggles, the 30-year-old is coming off a solid season and is considered one of the best infielders available in free agency. Drew’s agent, Scott Boras, described the current market for his client as “very large” and “very active.”

?The idea of Stephen is a top-five defensive player, and offensively, his OPS is fourth among shortstops,? Boras reportedly said. ?He provides a lot of player. [He] is very, very sure-handed. And wherever Stephen Drew goes, he ends up in the playoffs. I think a large part of the Red Sox? acumen and [general manager Ben Cherington?s] instinct for what makes a winning team is [shown] in the acquisition of Stephen Drew.?

The left side of the Red Sox’ infield appears set, even without Drew in the mix. Xander Bogaerts would likely become the everyday shortstop, while Will Middlebrooks would continue to man third base. Middlebrooks is coming off a down season, though, and Bogaerts showed that he’s more than capable of playing third base, so it isn’t too surprising that the Red Sox are at least exploring the idea of re-signing Drew, who would certainly give Boston good infield depth.

Cherington was asked if he has set a deadline for Drew to make a decision on whether he’ll return to Boston in 2014. The Sox GM noted that he has not set a deadline, although it’s possible that we could see such a move at some point.

?We?re not at that point yet,? Cherington reportedly said. ?If it does get to that point, we?ll communicate that. We?ve got to be working on other things at the same time, and we are. [Boras has] got to go through what he needs to go through for his clients, and we get that. There will be time to talk in between. At some point, decisions have to be made and we?ll communicate that. But we?re not at that point yet.? 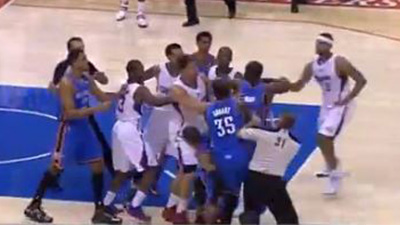 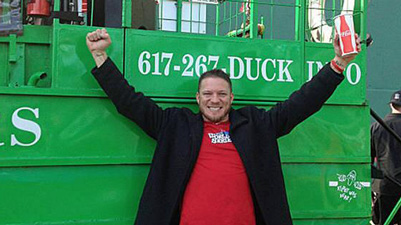