The Chicago Cubs’ search for a new manager is reportedly over.

According to MLB.com, the team from the city’s North Side will make San Diego Padres bench coach Rick Renteria the 53rd manager in franchise history on Thursday. The previous manager, Dale Sveum, was fired after the 2013 season. The Cubs went 127-197 in his two years in charge.

Renteria doesn’t have any Major League managerial experience, but he has managed at the minor league level and in international competition for Mexico during the 2011 World Baseball Classic.

The 54-year-old has a difficult challenge in front of him. The Cubs went 66-96 in 2013, resulting in their fourth consecutive fifth-place finish in the NL Central Division. The team hasn’t reached the postseason since 2008, when it was eliminated in the NLDS by the Los Angeles Dodgers. 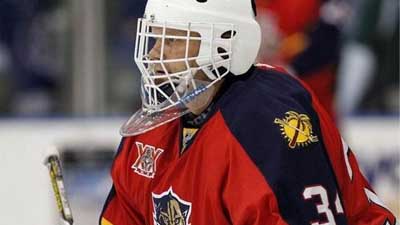 Tim Thomas Ranks Surprisingly High in Jersey Sales During October, Comes in Fifth Among All Players 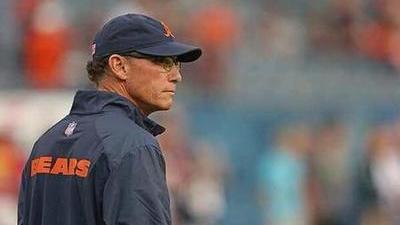