Report: Rob Gronkowski to Star as Himself in New ‘Entourage’ Movie With Jeremy Piven, Adrian Grenier - NESN.com Skip to content There?s not much in life better than straight-up Gronk, so it makes sense that the Patriots tight end?s movie debut will come with him appearing as none other than himself.

Rob Gronkowski has been penciled in for a role in the new Entourage movie, TMZ reports. The film is based off the TV show starring Jeremy Piven and Adrian Grenier.

The movie starts shooting in January, which means some work will be done before Gronkowski is relieved of his football duties. 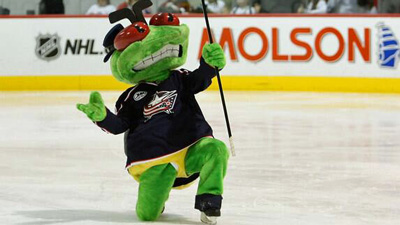 Who Is the Blue Jackets’ Career Leader in Penalty Minutes? 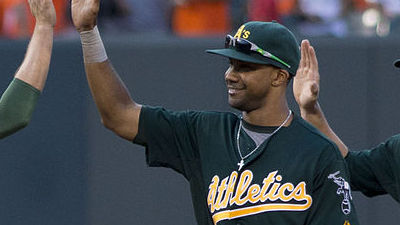