Richie Incognito Has 'Some Demons,' Has Had These Issues for 'Quite Awhile,' Says Former Teammate Josh Brown - NESN.com Skip to content Richie Incognito‘s incessant torture of teammate Jonathan Martin has come as a shock to many throughout the NFL, but one former teammate isn’t surprised at all.

Giants kicker Josh Brown, who was teammates with Incognito both in college at Nebraska and for two seasons with the St. Louis Rams, says he wasn’t shocked when he found out about incognito’s overly aggressive behavior toward Martin, even noting that the Pro Bowl guard has a long history of such problems.

?[He’s] really got some demons that are out of the building,” Brown said via the New York Daily News. ?None of it shocks me.?

Incognito has been accused of “bullying” Martin over the past two seasons, even going as far as to leave him threatening and racially charged text and voice messages earlier this year. The pestering finally came to a head last week, when Martin decided he had enough and took an indefinite leave from the Dolphins. Incognito was indefinitely suspended from the team on Sunday, and he is not exepected to play for them again this season.

Brown seemed to relate some of the reported behavior to things he noticed during his time in the same locker room with Incognito.

?I don?t know any details obviously. The league hasn?t released anything. But Richie seems to be a person with a tortured soul,” Brown said. “He?s had these issues for quite awhile and it?s sad.?

The NFL and NFLPA are currently investigating Incognito’s actions to try and decide what, if any, punishment needs to be enforced. 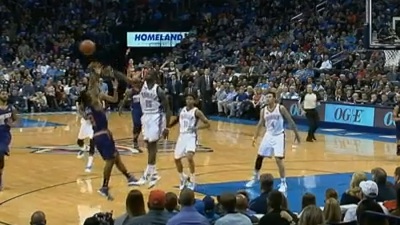 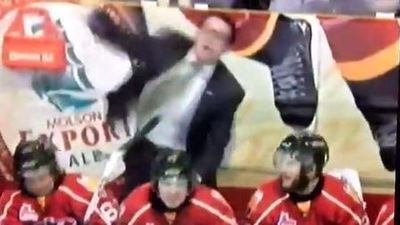