Sean Franklin gave the L.A. Galaxy an early boost on their road to a three-peat.

In the 48th minute, Franklin ran onto a pass and drove his shot past diving goalkeeper Nick Rimando. Because he chose power over placement when lining up his shot, Franklin said he wasn’t sure the ball would find its way into the goal, according to MLSSoccer.com.

“No,” he said when asked if he thought he struck the ball perfectly. “But once I opened my eyes, the ball was in the back of the net. It was a good shot. I’m just glad it went in.”

The 28-year-old Galaxy stalwart has only scored five goals in six MLS seasons, but he picked a perfect time to make a rare goal-scoring contribution. On Thursday, the Galaxy will visit Salt Lake for the second leg of the series. They’ll enter the contest with a one-goal lead, thanks to Franklin’s effort.

See Franklin’s long-range strike in the video below. 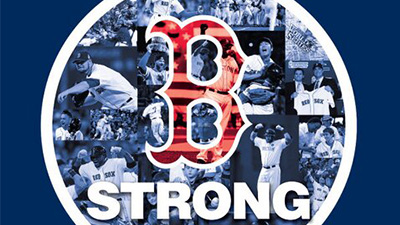