It takes a fierce injury to keep Wes Welker off the playing field, and no one knows that better than former teammate Tom Brady.

?I?ve been around him long enough to know what he?s all about,? Brady said of Welker. ?He loves playing football, and [if] there?s a chance for him to play, and especially coming back here, he?s definitely going to be out there, I?ve got no question about that. ? It would take an awful lot for him to miss this game.?

Recovery times for concussions vary, although the NFL has been more stringent about players being clear of symptoms before returning to play in recent years. Welker is known to come back from injuries quickly, and the only time he?s been sidelined for more than a few plays was in 2009, when his season ended with a torn ACL in Week 17.

Welker and the Patriots didn?t split on the best of terms, with Welker seeking a long-term deal and New England turning to slot receiver Danny Amendola in the offseason instead. Welker signed with the Broncos, with whom he?s caught 61 passes for 648 yards over 10 games this season, including nine touchdowns. 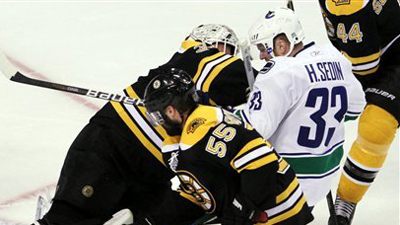 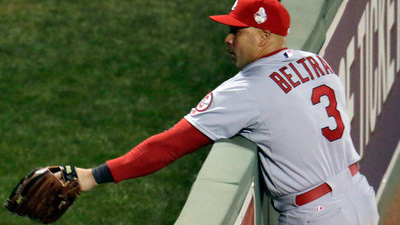