Tommy Kelly‘s season is over.

The Patriots’ defensive tackle was placed on injured reserve with a knee injury. He was hurt on a non-contact play against the Bengals in Week 5. He returned to practice on Wednesday and Thursday but was missing on Friday.

Kelly is the third starter on defense to be lost for the season. Vince Wilfork and Jerod Mayo are also on season-ending injured reserve. Starting right tackle Sebastian Vollmer was also lost for the season after breaking his leg against the Dolphins.

Jones has filled in for Kelly as a starter since the 10th-year pro was injured in Cincinnati. The rookie has five sacks in five games.

Kelly was productive in his five games with the Patriots. He had 2 1/2 sacks and 17 total pressures — both good for third on the team.

Kelly was signed as an unrestricted free agent this offseason. He signed a two-year deal worth $5 million.

New England signed guard Josh Kline off the practice squad to take Kelly’s place on the 53-man roster. Kline was on the team’s 53-man roster Week 1. He was declared inactive for the game. 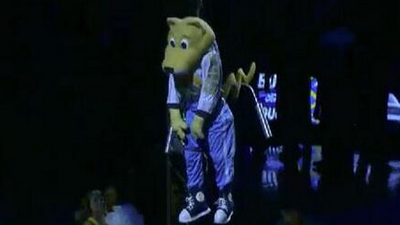 Jonny Gomes Reveals Placing Trophy on Finish Line Wasn’t Planned, Says It Was ‘Something That Had to Be Done’