Karma has a way of figuring things out.

Back in 2006, the lives of several young men on the Duke lacrosse team were changed forever when they were falsely accused of gang rape by a woman who they hired as a stripper at a party. Amid the scandal, the team’s coach was forced to resign and the remainder of the season was canceled.

Now, the woman who accused them, Crystal Mangum, will spend some time behind bars after being found guilty of second-degree murder, according to Business Insider. Mangum was convicted Friday in the stabbing death of her boyfriend.

According to the report, Mangum stabbed 46-year-old Reginald Daye in April 2011 and claimed self-defense, saying Daye was beating her in a jealous rage when she grabbed a knife and “poked him in the side.”

Mangum was sentenced to between 14 and 18 years in prison. 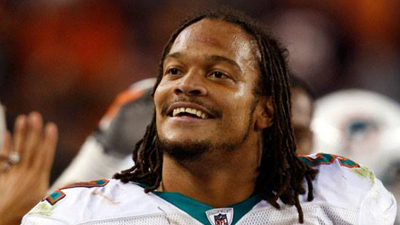