Packers coach Mike McCarthy announced Thursday that Rodgers will be back after missing seven games because of a left collarbone injury.

Green Bay (7-7-1) is 2-5-1 since Rodgers went down during the first series of a Nov. 4 loss to Chicago. But the Packers have managed to hang on and would win a third consecutive division title if they beat the Bears at Soldier Field.

The Packers have been riddled by injuries. Linebacker Clay Matthews is out again with a right thumb injury, and running back Eddie Lacy is hobbled by an ankle injury. Green Bay also has gone the majority of the season without tight end Jermichael Finley (neck) and playmaking wide receiver Randall Cobb (leg).

Still, the Packers managed to start 5-2 despite the injuries with Rodgers leading the offense.

Things changed drastically after the 2011 NFL MVP got hurt after being sacked while scrambling out of the pocket in the Week 9 loss to Chicago at Lambeau Field. The Packers went on a five-game winless skid, shuffling through three more starting quarterbacks.

Green Bay then won two straight with backup Matt Flynn before falling 38-31 last week to the Pittsburgh Steelers. Losses by Chicago and the Detroit Lions set up the winner-take-all finale Sunday with the Bears for the division and a home playoff game the following weekend. 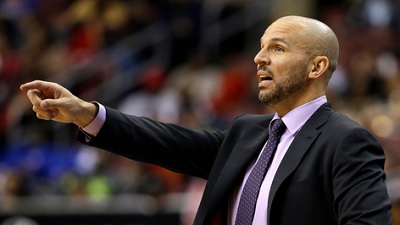