There’s a perception that once professional athletes change teams that their connection to their former teammates is severed immediately. That’s not necessarily the case, according to Andrew Ference, but he’ll certainly take advantage of the chance to hang out with his former mates.

Ference got the chance to do so Wednesday when the Bruins arrived in Edmonton a day before taking on Ference’s Oilers. The reunion marked the first time Ference has had a chance to see his former team since signing with the Oilers in the offseason.

“They’re friends, so you hook up and get caught up,” Ference told the media after morning skate on Thursday. “That’s a good chance, especially when you’re east and west to see each other a couple of times a year. I got to see everybody and got a chance to get caught up.”

The face-to-face interactions are nice, but Ference says that just because he’s on a new team doesn’t mean he doesn’t keep up with former teammates. He says he has plenty of contact with old teammates, going as far back as his Calgary teammates.

“There’s a group of guys from Calgary that we all keep in touch still,” Ference said. “You do that throughout your career as you have good connections with certain players. Some teams have large groups of guys you stay close with. It’s not just like getting caught up out of the blue. Everyone stays in touch throughout the summer and throughout the year and you end up seeing quite a bit of each other. Midseason it’s kind of nice when guys come in the day before to have a day when everybody can just get along and get caught up and not have to think too much about the game like today.”

Ference is widely considered one of the best teammates in the league. Just about anyone who has played with the veteran defenseman raves about the impact he has in a dressing room. That’s one of the main reasons he was named captain of the Oilers shortly after he signed this summer.

See more of what Ference had to say in the video below. 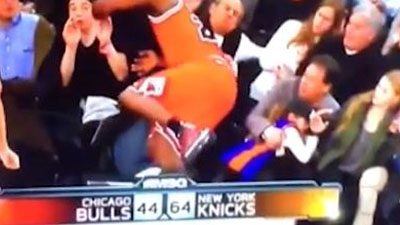 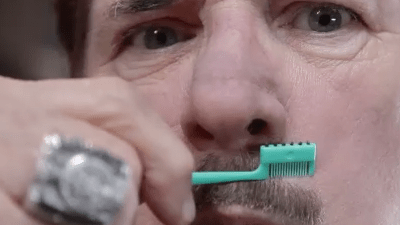