Bowling Green returned the second half kickoff for a touchdown to tie the Little Caesars Bowl at 17-17, but an incident during the play received most of the attention.

While kick returner BooBoo Gates was nearing the end zone, special teams teammate D.J. Lynch threw multiple punches at Pittsburgh tight end Manasseh Garner. Lynch’s actions surprisingly did not result in an ejection, even though he picked up a 15-yard penalty on the play.

Check out the incident between Lynch and Garner in GIF form below, courtesy of @SBNationGIF. 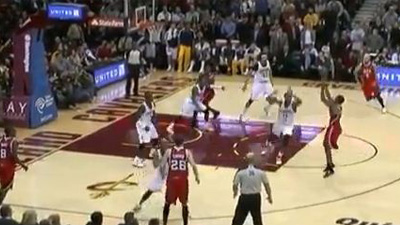