Brad Marchand broke out of his slump on Thursday night with his first multi-goal performance of the 2013-14 season, but it wasn’t enough as the Sabres defeated the Bruins 4-2.

The 25-year-old forward tied the score 1-1 in the second period with his second shorthanded goal in the last four games. His second tally came less than a minute and a half later to give the Bruins their first lead of the game.

It was an impressive performance from Marchand in what has been a disappointing season for him through 35 games. Earlier on Thursday, Bruins general manager Peter Chiarelli said he wasn’t going to trade Marchand despite his recent struggles.

Check out the video above for the highlights of Thursday’s game in Buffalo. 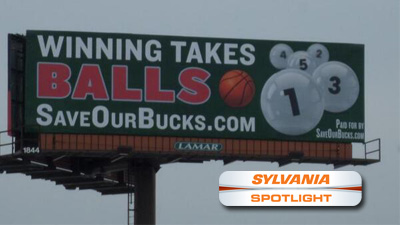