If you thought Peyton Manning studying game film on an iPad with a helmet on while soaking his ankle in a cold tub was as Peyton Manning as it gets, just wait until you hear the explanation behind the epic picture.

The dedicated signal caller took the “no days off” mentality to another level in a photo that made the Internet rounds recently, so Manning and the Broncos took it upon themselves to describe how the bizarre picture came to be.

According to the Broncos’ official website, Manning and tight end Julius Thomas were forced to sit out of practice due to injuries earlier in the season, but they didn’t want to miss out on a single snap. With his foot in the tub, Manning donned his helmet to listen to the game calls from offensive coordinator Adam Case while following along to the game tape on his iPad.

“He heard the calls, he’d repeat them to Julius and they were kind of — it was a way for them to take two hours and stay in the game plan,” explained Gase, who laughed that he couldn’t believe the photo made it onto CBS’ broadcast last week.

Check out Manning showing why he is the most prepared quarterback in the league in the photo below. 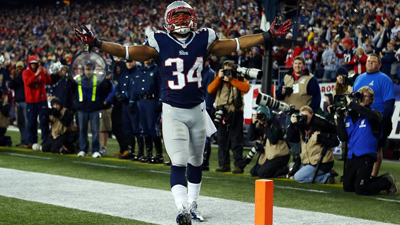 Shane Vereen Is Key to Patriots’ Offense Without Rob Gronkowski, Robert Griffin III Should Sit and Other Thoughts 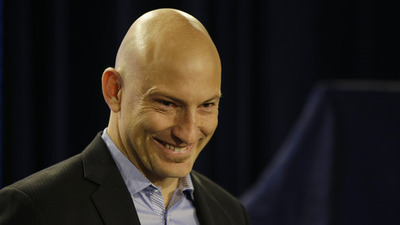