BOSTON — The farther the Brooklyn Nets sink in the standings, the more Doc Rivers‘ decisions last summer appear to be justified.

The Nets’ struggles so far seem to have announced that Danny Ainge, the Celtics’ president of basketball operations, was right about his two stars’ skills declining, as well as bolstered Rivers’ claim that it was simply time for him to get out. Yet Rivers, now head coach of the Los Angeles Clippers, is not watching the Nets’ slide with smug satisfaction.

And it’s not out of any affection for the team — which Rivers’ Clippers visit on Thursday — or New York’s most annoying borough.

“It’s just way too early right now to say what they’re doing there is a failure. Right now, it is. I think later on it will not be. If they get healthy and right, I don’t think any team in front of them will want to see them in the playoffs — and I think they will be in the playoffs.”

Rivers has taken a trip down memory lane in the past week, with stops in Atlanta, where he spent the bulk of his playing career, Boston, where he won an NBA championship as a coach, and Brooklyn, where two of his favorite former players now ply their trade. He knew it would be tough to face his old players and revisit his old haunts, which is why he wrestled with the decision to leave Boston. Although he sounds at ease with the choice he made, it was clearly tough for him to come to TD Garden, where he made the happiest memories of his coaching career.

Yes, it will be difficult facing Pierce and Garnett on Thursday, Rivers admitted. But nothing nearly as difficult as walking through the visitor’s tunnel and manning the bench at the opposite end of the parquet.

“It’s harder coming back here, definitely,” Rivers said. “Playing against [Pierce and Garnett], I see them. It’s just two guys that I love in a Brooklyn uniform. Coming back here, that’s it for me. I get to walk under a banner that I helped get and see the fans and a lot of my friends. This day and a half has been a lot of fun, but it’s also been very emotional at the same time.” 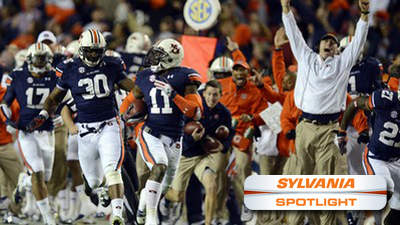