The folks behind the legendary Seinfeld series created a dynasty out of nothing. The folks over at the Boston Bruins organization created a web series out of nothing, too, but at least their show involves hockey and stars a bear, an anthem singer, a reporter and a head coach.

A year ago, the B’s launched Bear and the Gang — an online show starring the B’s bear and a host of players, coaches and staff members. After a successful first season, the B’s decided to launch a second season, which starts sometime this December.

Check out some clips below to see what’s ahead for Bear and his pals, with a special appearance by NESN’s own Jamie Erdahl. 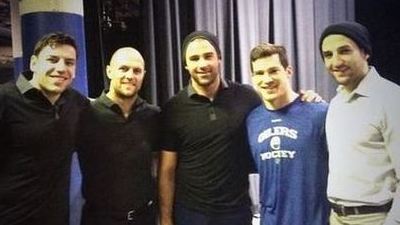 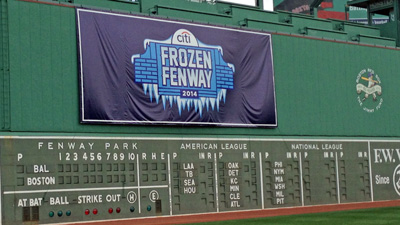