Victories have been hard to come by for the Charlotte Bobcats in their nine-year existence, but they did earn a win among fans with their unveiling of new “Hornets” logos that the team will use starting in the 2014-15 NBA season.

Back in July, the league’s Board of Governors approved Charlotte’s name change to the Hornets, just like the first ever franchise that played in the city (currently the New Orleans Pelicans).

The old Hornets had some of the NBA’s best jerseys and logos during the 1990s, and the Bobcats didn’t disappoint when they revealed their new Hornets logos on Saturday. Similar to the 1990s logos, the modern Hornets designs use teal and purple as primary colors.

Check them out in the photos below, courtesy of @darrenrovell. 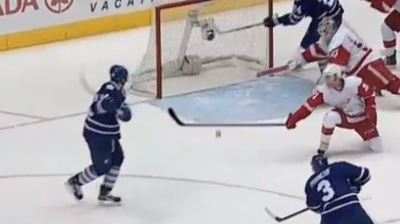