As the Los Angeles Kings and Chicago Blackhawks were battling in the first period, Colin Fraser decided it was time for Michal Rozsival to get off the ice. With a hard check, Fraser catapulted the Hawks defenseman over the boards and into the small space Engblom was occupying.

Engblom couldn’t dodge the tumbling players, but he escaped unscathed. Meanwhile, Pierre McGuire, who usually announces from the dangerous vantage point, presumably was sitting at home and chuckling at his colleague’s misfortune.

Check out the big hit in the GIF below, with a stick tap to the L.A. Kings. 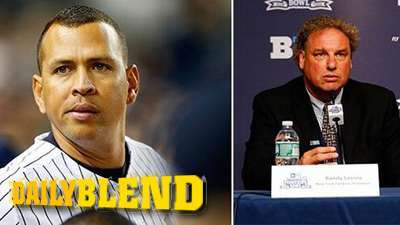