Jeff Teague gave the Atlanta Hawks a win over the Cleveland Cavaliers in double overtime Thursday night thanks to a shooter’s bounce.

In the final seconds of the second overtime, Teague attempted a shot from a foot inside the 3-point line that hit the rim, bounced up against the backboard, and then rolled around the rim a few more times before finally hitting the net.

The game wouldn’t have gone into double overtime if Teague didn’t hit a game-tying 3-point shot with under 10 seconds remaining in first extra period.

Check out both of Teague’s clutch shots in the videos below. 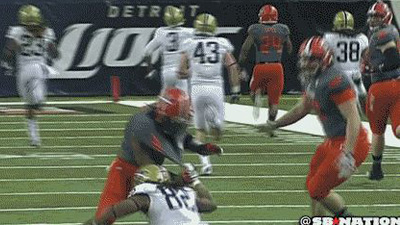 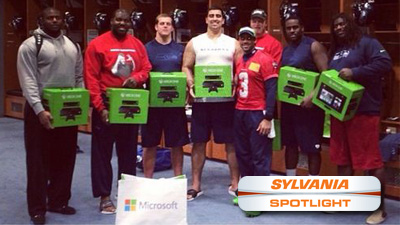