Jason Garrett has been under a lot of pressure recently, and he almost saw the Cowboys’ season burn up before his very eyes on Sunday. So, when Dallas pulled off an epic comeback win against the Redskins, Garrett wasn’t letting anyone get in his way — not even Cowboys security.

As the final few seconds were running off the clock in Washington, Garrett and the rest of the Cowboys took to the field. As Garrett walked toward midfield to meet Redskins head coach Mike Shanahan, though, a member of the Cowboys’ security team approached to try and congratulate him. Garrett didn’t exactly give him the warm welcome he might have expected, giving the security officer a quick shove on the shoulder.

Garrett didn’t look too pleased in the moment, but apparently it’s something of a tradition for the coach and the security official, and it actually happens rather frequently after games. Either way, it’s still pretty entertaining.

Check out Garrett’s shove in the GIF below. 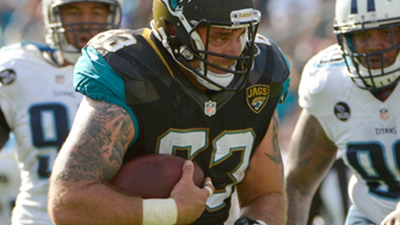 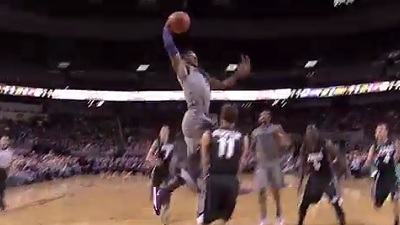 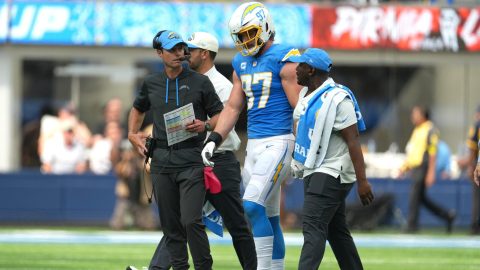 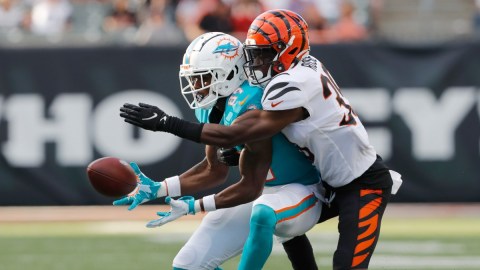