There will be rumors aplenty about the Texas head coaching job over the next few weeks, and don’t count Jim Harbaugh out of the running just yet.

Harbaugh, Mike Tomlin, Nick Saban among others have already been linked as possible candidates for the Longhorns’ opening. The 49ers head coach wouldn’t address talk of the Texas opening during his press conference on Thursday, but silence doesn’t exactly equal denial.

Harbaugh has a very good thing going with the 49ers, as he’s built a perennial powerhouse in San Francisco in his three seasons on the job. He’s taken the Niners to an NFC Championship Game in his first season, a Super Bowl in his second and has his franchise quarterback already in place with Colin Kaepernick. Things couldn’t get much better for the head coach, but apparently, even after coming a few yards away from the organizations’ sixth Super Bowl title last season, he still wasn’t ready to commit long-term.

Harbaugh, who is the third year of a five-year, $25 million contract signed in 2011, turned down a two-year extension with the 49ers during the offseason, according to Jim Trotter of Sports Illustrated. Turning down such an offer doesn’t exactly mean he’s interested in the Texas’ job or even that he’s looking to leave the 49ers, but it does only further add to the speculation surrounding his future.

Texas is unlikely to make a swift decision on their coaching search, especially as Mack Brown has yet to formally announce his retirement, but there’s no question that Harbaugh and Saban will be among the top tier of candidates that the school is looking into.

Harbaugh has a great deal of experience at the college level, serving as the head coach at San Diego (2004-2006) and Stanford (2007-2011) before accepting the job with the 49ers. There is no indication whether Harbaugh would be interested in heading back to the college ranks at some point, but the reported 10-year, $100 million deal that Texas is reportedly willing to offer Saban could be enough to sway just about any coach. 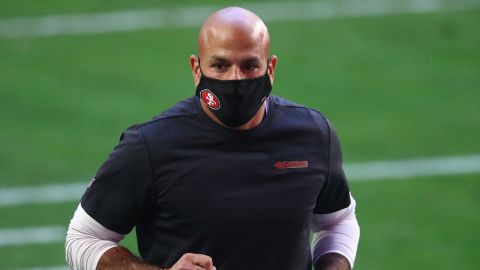 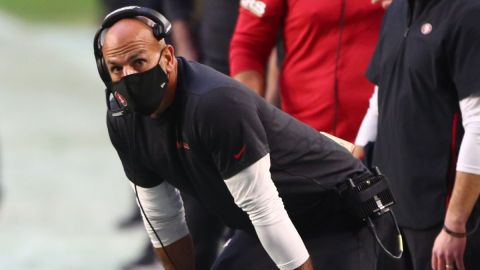 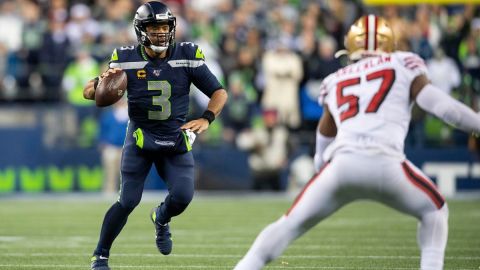 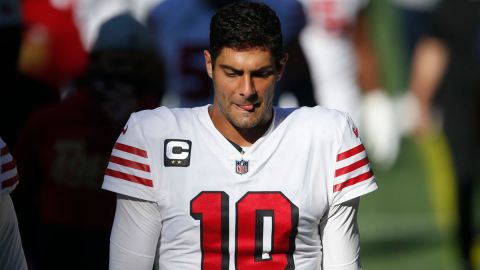 NFL Rumors: 49ers Ready To Move On From Jimmy Garoppolo If This Happens