Jonny Gomes Says He Racked Up Cell Phone Minutes While Talking to Mike Napoli About Staying in Boston - NESN.com Skip to content Mike Napoli hardly needed any convincing when it came to staying in Boston. The slugger said repeatedly before signing a two-year deal with the Red Sox this offseason that he wanted to keep the strong bond intact.

?I don?t know how many minutes I had on my cell phone bill, but I went over. Way over. I was in his ear a lot,” Gomes told the Boston Herald’s Scott Lauber of his recruiting pitch to Napoli during the first baseman’s free agency.

Gomes and Napoli, who both joined the Red Sox last offseason, became extremely close during their first year playing together. The duo spearheaded Boston’s beard movement while also demonstrating a grit and flair for the dramatic that made Red Sox Nation quickly forget about the organization’s disastrous 2012. Gomes wanted nothing more than to keep the good times rolling in 2014.

?He was one of the guys — [Ryan] Dempster, myself, Nap — we talked all the time [about] things that would happen, how the organization treated us, how the manager, the staff, the city treated us, we would drive home and say, ?This is not normal. This is like the Mecca of sports,?? Gomes told the Herald. ?You don?t really appreciate it unless you?ve been around. Someone like Nap, who has been around, realizes there are some things that happen with the Red Sox that you can?t put a dollar amount on.?

Napoli’s desire to stay in Boston ultimately led to him rejecting a more lucrative offer from the Rangers — and perhaps dealing with a more expensive phone bill thanks to Gomes. 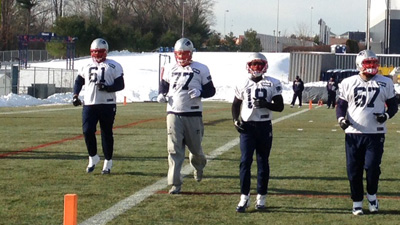 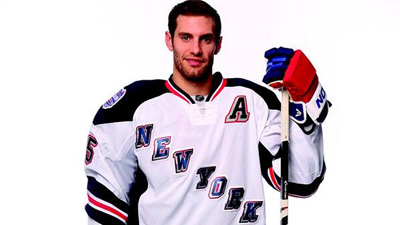