Bill Simmons is an unabashed Celtics fan, but the ESPN personality was not high on his team heading into the season. At one point, he even groaned about Jordan Crawford being a so-called “leader” on a team that seemed ticketed for the draft lottery.

Well, the Celtics now lead the Atlantic Division and a case could be made for them being the third-best team in the Eastern Conference after a blowout victory over the Knicks on Sunday. Crawford, who has performed ably as Boston’s point guard and hit a career-record six 3-pointers on Sunday, showed Simmons that the Celtics were listening to his complaints at the start of the year.

As of Sunday evening, Simmons had not responded, but we can only hope he will at some point. Nothing could be better than a war of words between those two. In the meantime, the Celtics just keep winning and Crawford just keeps proving the doubters — both of himself and of the team — wrong. 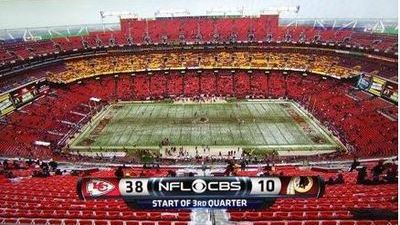