If Bill Simmons was mad before, he’s going to be beside himself with rage after this.

Jordan Crawford, whose impressive job as the Celtics’ point guard has been a major factor in the team’s rise to the top of the Atlantic Division, was named Eastern Conference player of the week Monday for games played Dec. 2-8. Crawford averaged 23.3 points on 61 percent shooting along with 6.7 assists per game in leading Boston to a 3-0 record on the week.

The Celtics were the only team to go undefeated last week, which Crawford capped off by hitting a career-best six 3-pointers in Sunday’s win over the Knicks.

Trail Blazers forward LaMarcus Aldridge received the same honor in the West, where Portland went 3-1 on the week to take over first place in the conference.

Crawford is averaging 13.9 points, 5.4 assists and 2.0 turnovers in 22 games, including 18 starts as the Celtics’ point guard. His assists average is a career best and he is 14th in the league in assist-to-turnover ratio at 2.7-to-1.

Jarrod Saltalamacchia Pens Thank You Letter to Red Sox Fans, Says It Was ‘Best Three-Plus Years of My Life’ 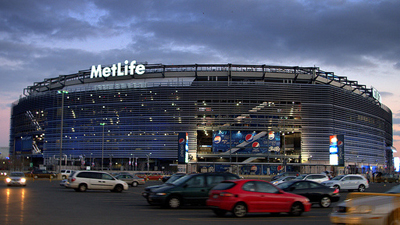