Kendrick Perkins? regular face looks like it?s telling the world to get off his lawn, so whatever kind of scowl he had going on when he booted Joakim Noah from the Thunder locker room on Thursday night had to be pretty scary.

Noah sauntered into Oklahoma City?s space after the Thunder?s 107-95 win, according to media reports. Noah was looking to chat with Thabo Sefolosha, his former teammate, after Sefolosha had already visited the Chicago locker room to say hello.

Noah didn?t get too far into the Thunder locker room, though, before Perkins shared his thoughts on the invasion of privacy.

“We just let anyone in here now?” Perkins asked loudly from his locker as Noah appeared, according to reports.

?They just let anybody in the locker room?” Perkins repeated.

“You want me to wait outside?” Noah asked.

“Get your [butt] up out of here,? Perkins said.

While reporters noted that the situation did not seem too tense, Perkins didn?t appear to be the only one feeling the sentiments he shared.

Just keeping order in the neighborhood, that Perkins is.

This is a Hunter Pence bobblehead. Charles Barkley wants none of that holiday drumming spirit. 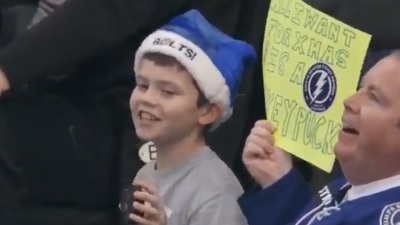 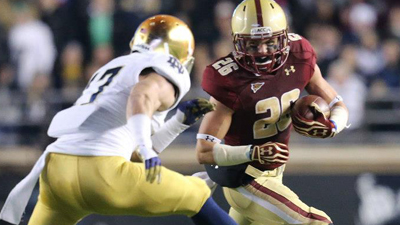