The Lakers probably should’ve asked Santa for some tips on how to deal with the unstoppable force that is LeBron James.

The Miami Heat star spent his Christmas putting on a clinic in Los Angeles and throwing down some insane dunks. James and Dwayne Wade combined for two slams that momentarily made fans everywhere forget that they were wearing sleeved jerseys.

In the first quarter, Wade threw an alley-oop that James had to reach behind him for, but the imperfect pass proved to be no problem as James slammed it home ferociously. Just moments later, the dangerous duo connected again to complete one of the most impressive dunks of the season. Just before halftime, Wade lobbed it off the glass for James, who finished off the spectacular play with his left hand.

Check out James handing out dunks like they’re presents in the GIFs below with a fist bump to SB Nation. 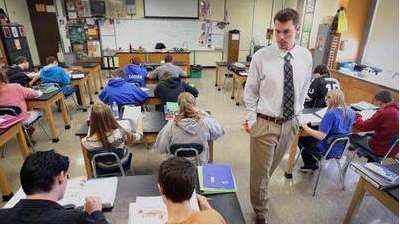 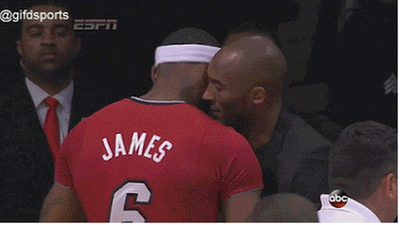