Masahiro Tanaka Says He Wants to Move to MLB Next Year, But Japanese Team Unwilling to Let Him Leave - NESN.com Skip to content TOKYO — Pitcher Masahiro Tanaka wants to move to Major League Baseball next season, but his Japanese team doesn’t want to let him go.

MLB and Nippon Professional Baseball’s new posting system caps the fee for players at $20 million, less than half what Japanese teams received for pitchers Yu Darvish and Daisuke Matsuzaka.

“I informed my team that I would like them to allow me to test my abilities in Major League Baseball next season,” Tanaka said at a press conference on Tuesday after a meeting with Rakuten Eagles President Yozo Tachibana.

Tanaka, a 25-year-old right-hander, went 24-0 with a 1.27 ERA with the Rakuten Golden Eagles of the Pacific League during the regular season. He will not become eligible for free agency until after the 2015 season and can move to MLB only if the Eagles agree to post him.

The Eagles, who won the Japan Series, voted against the new posting agreement in balloting by Japan’s 12 teams on Monday and say they want Tanaka to remain with them for next season.

“We told him he is very important to us, and we’d like him to stay,” Tachibana said.

Under the rules of the three-year agreement announced Monday, a Japanese club may make players available between Nov. 1 and Feb. 1 and may set a price of up to $20 million.

Starting with the day after a player is posted and continuing for 30 days, any big league team willing to pay the fee may attempt to sign the player. A major league team pays the posting fee only if it signs the player, and the fee is then payable in installments, with the timing dependent on the amount.

A player who is not signed may not be posted again until the following Nov. 1.

Under the previous agreement, which began in 1998 and ran through last offseason, there was no cap on bidding, and only the MLB team with the highest bid could negotiate with the player.

After the initial three years, the new agreement will continue on a one-year basis unless either side gives notice to terminate 180 days before it is scheduled to renew.

While Japanese teams were not happy with the cap on prices, some major league teams had objected that only the richest clubs could afford to bid on top players.

“We are pleased to have amicably reached an agreement that addresses various issues raised by all parties,” said Rob Manfred, MLB’s chief operating officer. 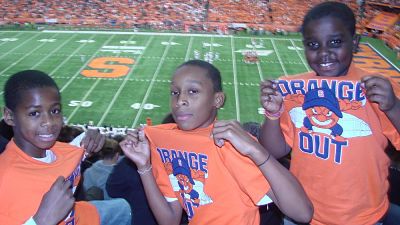