Matthew Mulligan Says 'I Can’t Be Rob Gronkowski, I Only Can Be Matt Mulligan' About Replacing Injured Tight End - NESN.com Skip to content FOXBORO, Mass. — Matthew Mulligan is fully buying into the “next man up” philosophy around New England, but he’s also being realistic.

?I only can be myself,” Mulligan said on Monday. “I can?t worry about any of that stuff. I have my own skill set. That?s what I do well and I just gotta obviously continue to get better and do a little bit more. I can?t be Rob Gronkowski. I only can be Matt Mulligan.?

Mulligan will be forced to step up now that Gronkowski’s season is officially over. The Patriots seemed stacked at tight end even without Gronkowski to start the season. They had Zach Sudfeld, Daniel Fells, Jake Ballard and Michael Hoomanawanui in training camp. Then the surprise releases came.

Fells and Ballard didn’t make it through Aug. 31 cuts and Sudfeld was waived on Oct. 3. Mulligan was initially signed on Sept. 3, released Sept. 5 and re-signed on Sept. 10. He’s been with the Patriots ever since.

Despite playing in 12 games, starting three, Mulligan has just two catches for 16 yards and a touchdown on the season. His workload is going to increase and so is his comfort within the offense.

?That?s one of the things that can be hard, obviously,” Mulligan said. “As part of a professional, you need to make sure that you are comfortable, the best that you can. The other night, some of the stuff that I was doing, I had never done before. It will continue to progress and I?ll just have to get into my playbook even more.?

Mulligan has mostly been used as a blocker this season, even on passing downs. Of his 211 total snaps on the season, 35 have come as a receiver, 49 as a pass blocker and 127 as a run blocker, according to Pro Football Focus. That ratio will likely change in the next coming weeks.

Mulligan, Hoomanawanui and the recently re-signed D.J. Williams are all the Patriots have left at tight end. They can fill in at the position, but Gronkowski is irreplaceable. 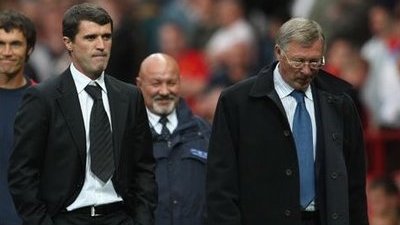