Matt Kemp finally is in the news for reasons beyond trade and dating rumors.

Kemp, who has been working his way back from an ankle injury that derailed his 2013 season, is out of his walking boot and expected to be ready for the series-opening series against the Arizona Diamondbacks in Australia, Dodgers general manager Ned Colletti said Tuesday, according to the Los Angeles Times.

Colletti revealed that Kemp ditched the boot about 10 days ago, which certainly is a positive sign for the 29-year-old outfielder, who was limited to just 73 games last season because of various ailments. Kemp also had shoulder surgery in October.

Kemp hit just .270 with six homers and 33 RBIs in 290 plate appearances in 2013, so injuries clearly took their toll, even when the two-time All-Star was healthy. Kemp was the National League MVP runner-up in 2012, though, and could be in store for a bounce-back campaign if all goes according to plan.

The biggest question, however, is where Kemp will be when he looks to bounce back. He’s been the subject of trade rumors all offseason, as the Dodgers have an abundance of outfielders, with Yasiel Puig, Carl Crawford and Andre Ethier also in the mix. Puig is believed to be the only outfielder that Los Angeles isn’t shopping, but Kemp’s name has been at the heart of the juiciest trade speculation thus far.

Colletti said earlier this month that Kemp is unlikely to be 100 percent by the start of spring training. The regular season is what ultimately matters, though, and the Dodgers and D-Backs open up in the Land Down Under on March 22-23. 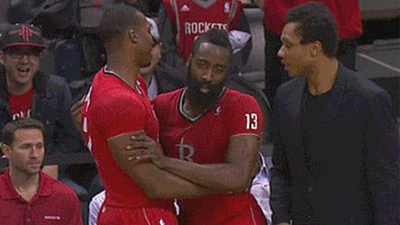 Dwight Howard Tries to Hug James Harden During Rockets’ Win Over Spurs, Gets Shut Down (GIF) 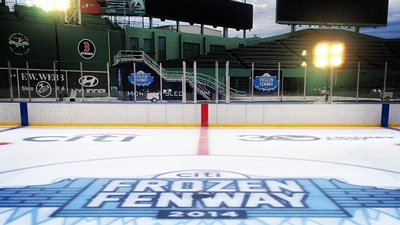 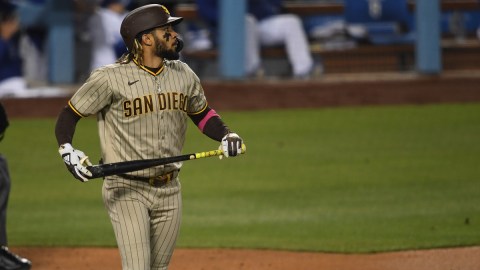