The 49ers ended the Candlestick Park era in style with a dramatic win over Atlanta on Monday, but the stadium’s grand finale did not go off entirely without a hitch.

One fan was injured during the game and 30 were arrested on charges of property damage and drunkenness, according to CBS San Francisco. Seven additional fans reportedly received citations and another 81 were ejected from the stadium.

â€œThere were some thefts of stadium property. â€¦ I know that some seats were destroyed tonight â€¦ I know of some signs being taken off the wall,â€ San Francisco police Sgt. Danielle NewmanÂ said.

Newman added that the injury the fan suffered was not serious.

San Francisco defeated the Falcons 34-24 in the final regular-season game at the 53-year-old stadium. NaVorro Bowman returned an interception 89 yards for a touchdownÂ with under a minute remainingÂ for the final score.

The Niners will move into brand-new Levi’s Stadium next season. 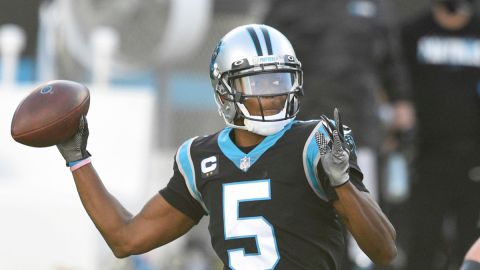