The Red Sox have signed Japanese right-handed reliever Shunsuke Watanabe to a minor-league contract, the club announced on Tuesday.

The 37-year-old has spent his entire 13-year career with the Chiba Lotte Marines of Japan’s Pacific League. The submarine-style pitcher started 240 of his 255 games, going 87-82 with a 3.65 ERA. Watanabe also pitched on both of Japan’s World Baseball Championship teams in 2006 and 2009.

The team announced he will report to minor league spring training as a reliever.

The Red Sox also agreed to release Chris Carpenter to the Yakult Swallows of the Nippon League in exchange for cash. Carpenter was part of the compensation that Boston received when general manager Theo Epstein left for the Chicago Cubs.

Check out the sidearmer’s extremely low delivery in the video below. 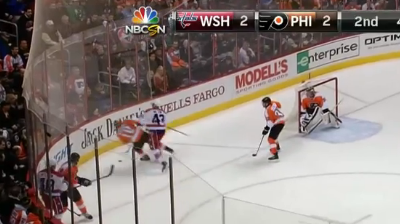 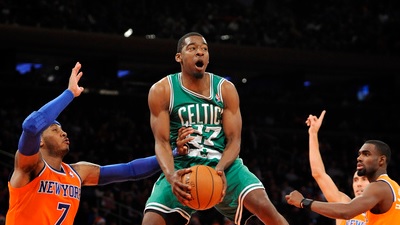