Fenway Park might have been the focal point of the Red Sox’ recent World Series celebration. But the party spilled all over the world.

There’s no denying that Red Sox Nation stretches far and wide, and the organization wanted to thank its fans for their continued support this holiday season. Thus, the Red Sox released an e-card featuring the best fan-submitted World Series celebration footage from around the world.

The fan footage featured in the holiday e-card comes from Boston, Beijing, Guatemala, Afghanistan and everywhere in between. The one common denominator, of course, was an unmatched passion for the Red Sox and an unfiltered joy following the final out of an incredible season.

Check out the Red Sox’ holiday gift below. 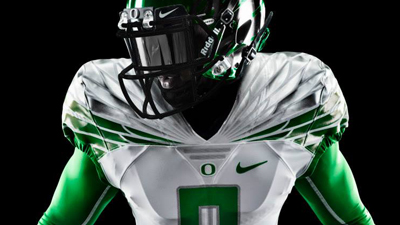