The Houston Texans will have a head coaching vacancy after the 2013 NFL season, and Penn State head coach Bill O’Brien will interview for the position.

NFL Network’s Ian Rapoport has reported that “O’Brien is one of the Houston Texans’ top candidates to fill their coaching job, according to sources familiar with the team’s process.”

He also reports that the two sides “agreed to have an interview after Christmas.”

Texans defensive coordinator Wade Phillips was named as the interim head coach on Dec. 6 when Gary Kubiak was fired following a Week 14 loss to the Jacksonville Jaguars. Houston has lost 13 straight games after a 2-0 start to the season, and a loss to the Tennessee Titans on Sunday would result in the Texans having the No. 1 overall pick in the 2014 NFL Draft.

O’Brien’s only NFL experience came with the New England Patriots from 2007 through 2011. He became the head coach at Penn State prior to the 2012 season. 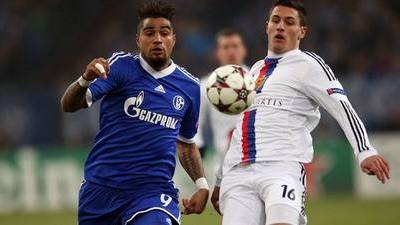 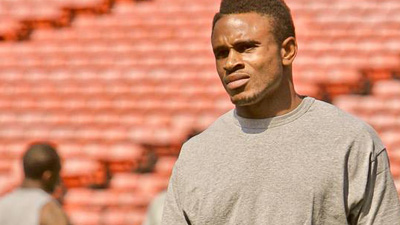