Not only did the Red Sox admire Carp’s contributions, but the 27-year-old apparently also captured the attention of teams across the league. According to WEEI.com’s Rob Bradford, there appears to be growing interest in Carp on the trade market.

While it’s entirely possible that the Red Sox will refrain from dealing Carp, who hit .296 with nine homers and 43 RBIs in 86 games this past season, it’d be totally understandable if the first baseman/outfielder wanted a more prominent role moving forward. Carp finished the year with an .885 OPS in 243 plate appearances, and his .523 slugging percentage ranked second on the Red Sox.

Carp, who is eligible for arbitration for the first time this offseason, figures to again come off the Red Sox’ bench in 2013. There are some other teams who might view the Long Beach native as a potential starter, though, so it’ll be interesting to see if any offers get tossed Boston’s way.

Bradford suggests that the Pirates and Brewers could have interest in Carp, while the Rays and Orioles might also scour the market for a player with Carp’s skill set. The Red Sox know the value of a good bench, though, and Carp proved to be a key component during Boston’s successful 2013 campaign.

Patriots Prove They Cannot Be Counted Out, Despite Catastrophic Injury to Rob Gronkowski 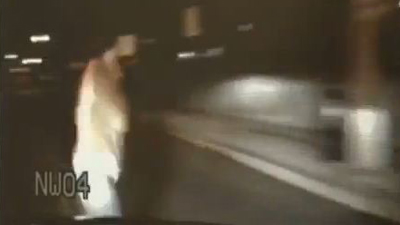