The Orioles are already exploring Plan B.

According to the Baltimore Sun’s Dan Connolly, the Orioles are expected to turn their attention to Fernando Rodney now that Grant Balfour‘s agreement with Baltimore seems to be in jeopardy. Balfour reportedly agreed to a two-year, $15 million contract with the O’s, but concerns over his physical have left the deal in limbo.

The Orioles reportedly cancelled a Friday news conference that had been scheduled to introduce Balfour. And while a deal — perhaps at a lesser rate — could still be consummated, it sounds as if the O’s are covering their bases in their search for a new closer. Baltimore traded away closer Jim Johnson earlier this offseason.

Connolly reports that the Orioles had several conversations with Rodney before agreeing to a deal with Balfour, but nothing came of the talks. Rodney is seeking as much as $10 annually, according to CBS Sports’ Jon Heyman, so he would represent a much larger investment. 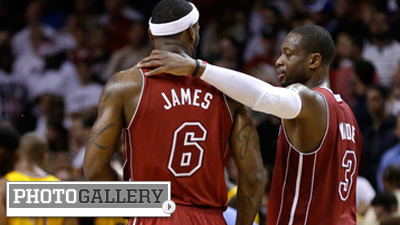