The Patriots did their due diligence by working out two linebackers.

Linebackers Alex Albright and Henoc Muamba were brought in by New England for workouts recently, according to Aaron Wilson of the National Football Post. Albright spent two years with the Cowboys after going undrafted out of Boston College. He played defensive end in college but was moved to linebacker in the NFL.

Albright was placed on injured reserve with a back injury on Aug. 20. He was released by Dallas with an injury settlement on Sept. 10. Albright ran a 4.86-second 40-yard dash and a 6.98-second 3-cone drill at his pro day in 2011. He started two games with the Cowboys at inside linebacker in 2012.

Muamba was the CFL’s No. 1 overall pick in 2011. Muamba was born in Zaire and attended St. Francis Xavier University in Antigonish, Nova Scotia, Canada. He was named a CFL All-Star in 2013 and won the Lew Hayman Trophy, given to the best Canadian player in the East Division. 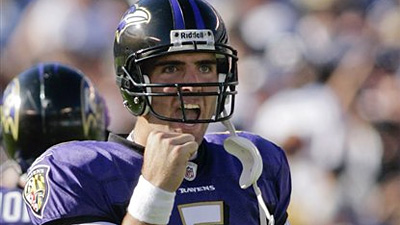 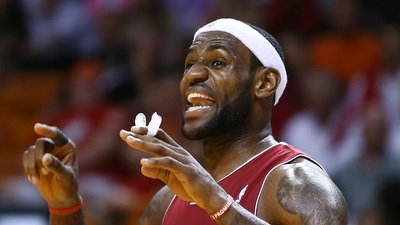