Report: Rajon Rondo Trade to Sacramento 'Not Happening,' Celtics Have Had 'Zero' Talks With Kings - NESN.com Skip to content Hold off on buying that No. 9 Sacramento Kings jersey for now.

After a report surfaced Tuesday that the Celtics and Kings were in talks to send Rajon Rondo to Sacramento, CSNNE’s A. Sherrod Blakely came in and doused the fires. According to an unnamed source, a trade shipping Rondo to the Kings is “not happening” and the Celtics have had “zero” discussions with the Kings regarding Rondo, Blakely reports.

This isn’t the first time the Celtics and Kings have been linked — and it wouldn’t be the first time a trade rumor involving them fizzled out, either. In January, the short-lived NBAonNBC.com reported that DeMarcus Cousins was close to coming to Boston. Those negotiations — assuming they occurred — apparently fell apart over the inclusion of Avery Bradley.

If Tuesday’s initial report is true, Cousins is not Boston’s target this time. Former CSNNE analyst Donny Marshall said the Kings want to match up Cousins and Rondo in a uniquely talented, yet mercurial, inside-outside duo, which would require Cousins still being in Sacramento when Rondo arrived. 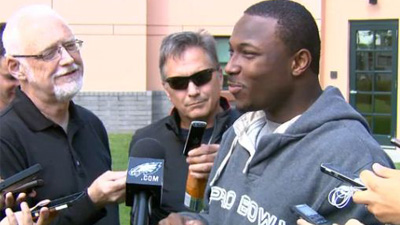 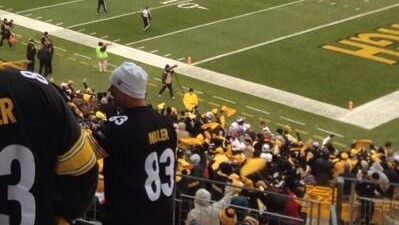