Steelers fans take losses pretty hard, but it sounds like they also react to wins pretty poorly, too.

Following the Steelers’ 30-20 win over the Bengals on Sunday night, 24-year-old Shane Martin got himself into trouble after reportedly attacking a high schooler and kicking a cop, according to the post-gazette.com.

Martin, who was intoxicated and had been asked to leave the Heinz Field premises around 10:30 p.m., allegedly sucker punched the teen, who was there with members of his high school football team.

According to the report, an officer saw West Allegheny High School football coach Bob Palko running after a man (later identified as Martin), because Martin sucker punched a member of his team. The teen suffered a broken nose from the attack, which was unprovoked according to witnesses.

But things only got worse for Martin. When officers tried to calm him down, he reportedly cussed at them and even kicked one before having to be restrained.

Martin was taken to Allegheny County Jail and charged with two counts of aggravated assault, a charge of defiant trespass and a summary public drunkenness offense. 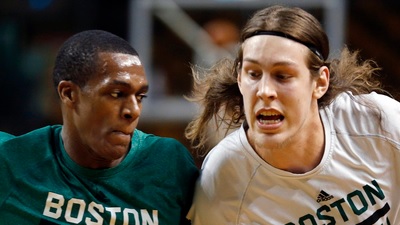 Report: Rajon Rondo Trade to Sacramento ‘Not Happening,’ Celtics Have Had ‘Zero’ Talks With Kings 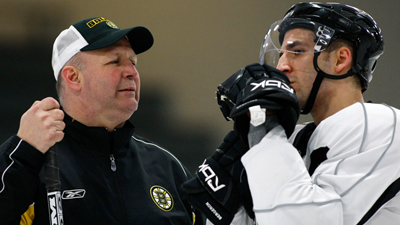