Rob Gronkowski Dresses Up Like Elf, Stevan Ridley Pushes Him Around in Wheelchair at Children's Hospital (Video) - NESN.com Skip to content

The winter of Gronk continued Tuesday, this time the All-Pro tight end showed up at Children’s Hospital in Boston and even found himself a new mode of transportation.

Rob Gronkowski, who was spotted riding around in a scooter at a Whole Foods over the weekend, dressed up like an elf and found himself a wheelchair to ride around in as he visited kids at the hospital on Tuesday. The oversized elf wasn’t alone, though, as running back Stevan Ridley dressed up like Santa Claus and helped wheel Gronkowski around.

Gronkowski even played a little running back — well, sort of — calling out some nonsense audibles and having Ridley hand him a Patriots football before being pushed up to meet an anxiously awaiting patient. Buddy the Elf would be proud.

Check out Gronk and Ridley spreading the holiday cheer in the video below. 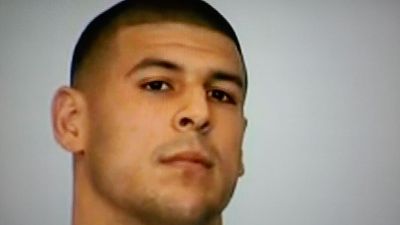 Woman, 27, With Ties to Aaron Hernandez Dies in Connecticut, Was Questioned in Odin Lloyd Murder 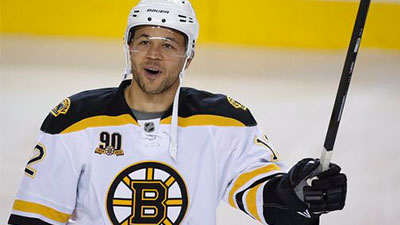