Ted Lasso, the American football coach in London, is back for more.

Coach Lasso, the standard-bearer for American newcomers to Premier League excitement, returned to NBC Sports on Thursday. He gave fans a progress report on his ongoing Premier League education, which continues despite the fact that he was fired from his job as Tottenham Hotspur manager last summer.

In a new update, the fictional coach (played by Saturday Night Live?s Jason Sudeikis) tries to learn each Premier League team’s main storyline by linking it to something American — be it a team or celebrity. The results are, of course, pretty funny.

Click here for outtakes from Ted Lasso, An American Football Coach in London>> 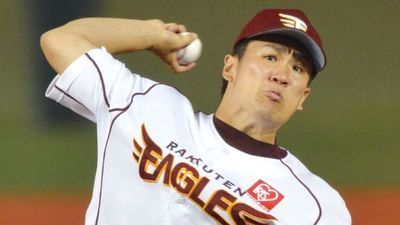